On February 3, 2020, in the city of Tashkent, the National Movement "Yuxalish" and the Legislative Chamber of the Oliy Majlis of the Republic of Uzbekistan organized a "round table" on the topic "Priority tasks for the development of social partnership in Uzbekistan." It was attended by deputies of the Legislative Chamber, representatives of relevant ministries and departments, heads of NGOs and the media.

As noted, the President of the Republic of Uzbekistan in his Address to the Oliy Majlis on January 24, 2020 outlined a number of important tasks in the development of civil society in the country. In particular, the head of state emphasized the importance of actively attracting the attention of state bodies from NGOs and other civil society institutions to the problems of concern to citizens, as well as their well-grounded proposals.

The Address noted the need to establish social partnership with NGOs at the republican and regional levels, increase the volume of grants and social orders. To this end, the task is to improve the activities of the Public Fund to support non-governmental non-profit organizations and other institutions of civil society under the Oliy Majlis.

In addition, for the further development of the sphere, the need to establish practical interaction between the parliament, government and civil society institutions in achieving the UN Sustainable Development Goals and regular parliamentary and public hearings on this issue was noted.

The participants of the "round table" held in the office of the National Movement "Yuxalish" emphasized the weakness of the mechanisms for stimulating the institution of social partnership, the need to improve the current legislation. It was noted that state bodies do not have a complete understanding of social partnership, and sometimes they biasedly assess the potential of NGOs. At the same time, many NGOs do not have sufficient experience in the implementation of social orders.

The participants expressed the hope that government agencies will provide more detailed information on social partnership with NGOs, the practice of making presentations by government agencies on demanded social orders and NGOs about their sufficient potential for their implementation will be established.

As a result of the event, it was also decided to develop proposals and recommendations to simplify some of the restrictions and difficulties in the legislation for the further development of social partnership in Uzbekistan.

The event was organized within the framework of the Partnership for Innovation program, which is being implemented by the Yuxalish National Movement and the Civil Society Development Association ARGO (Kazakhstan) with the support of the United States Agency for International Development (USAID).

Priorities for the development of civil society in Uzbekistan 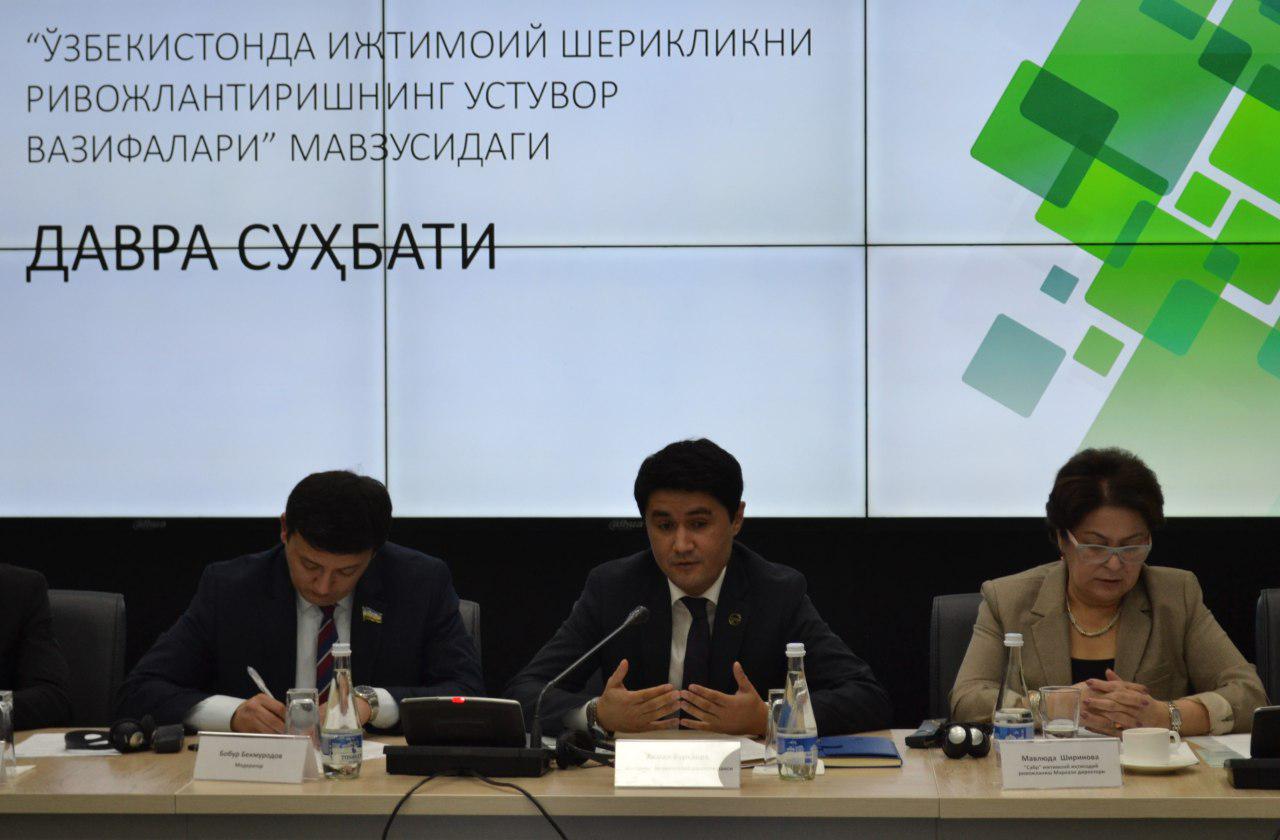 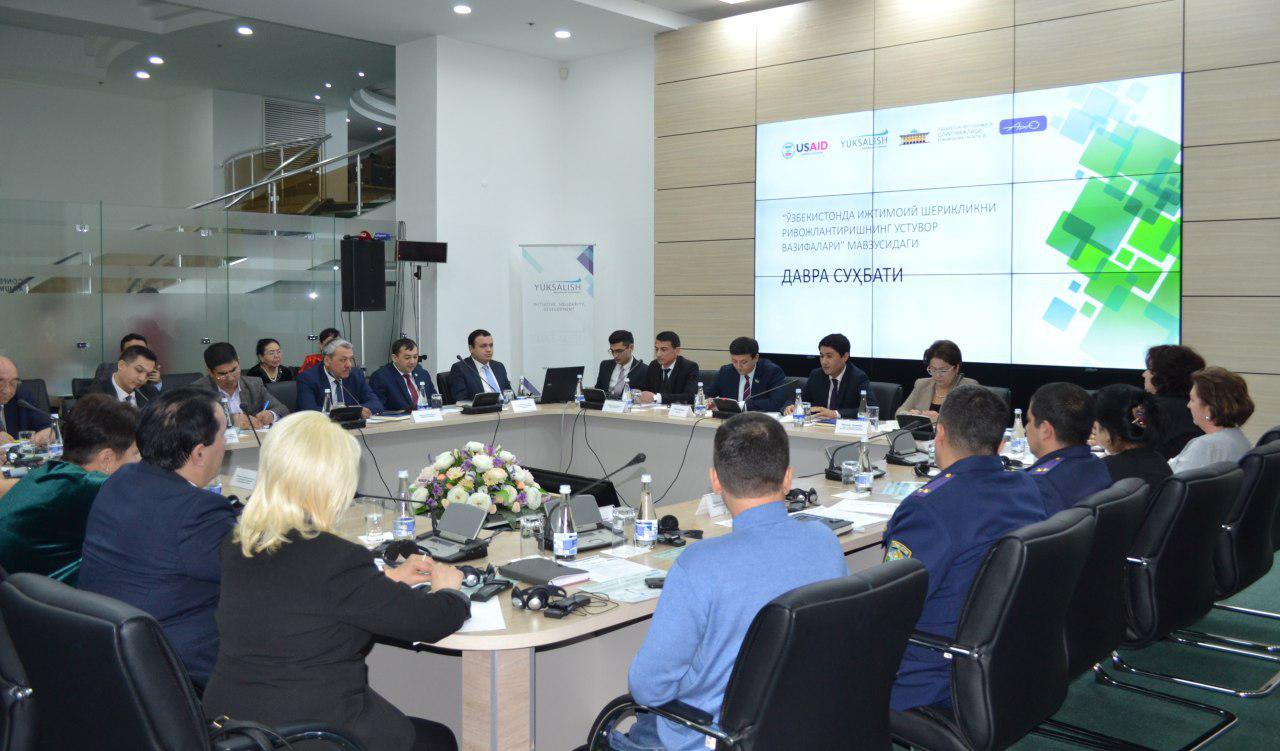 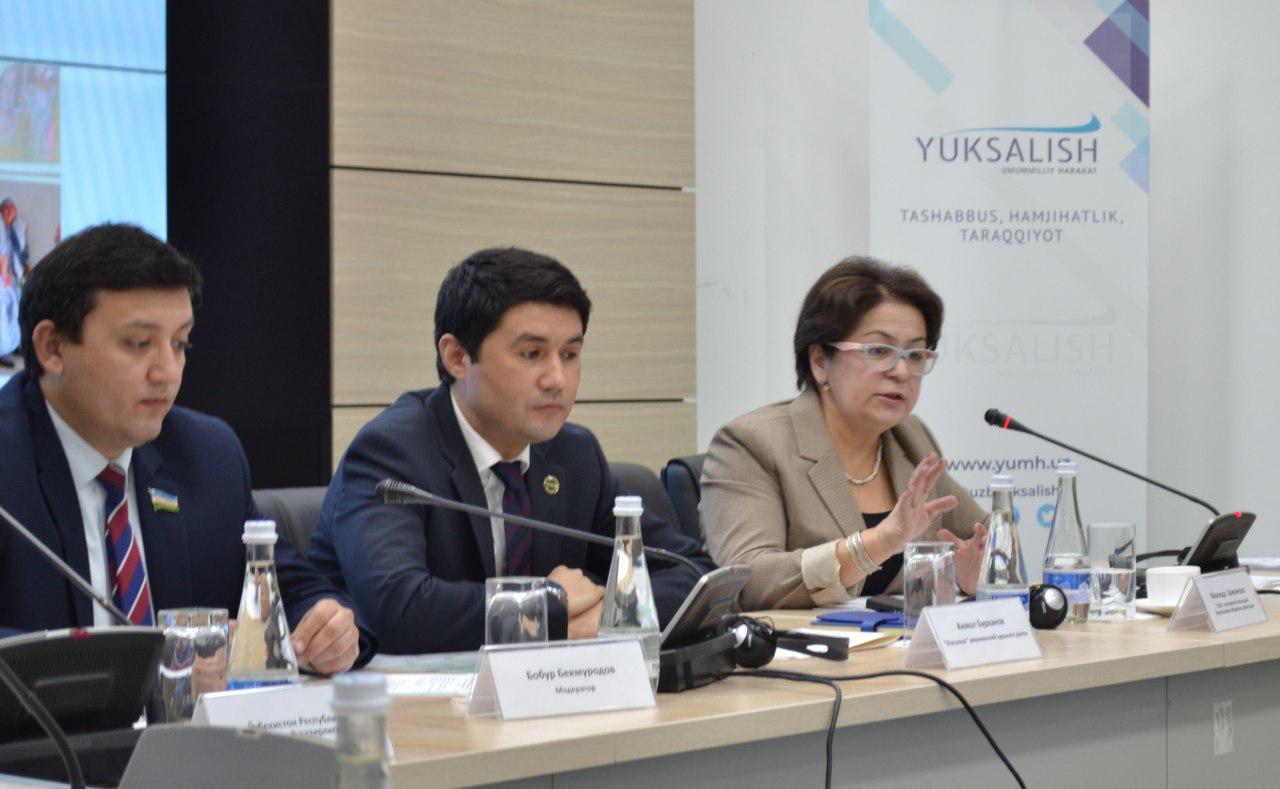 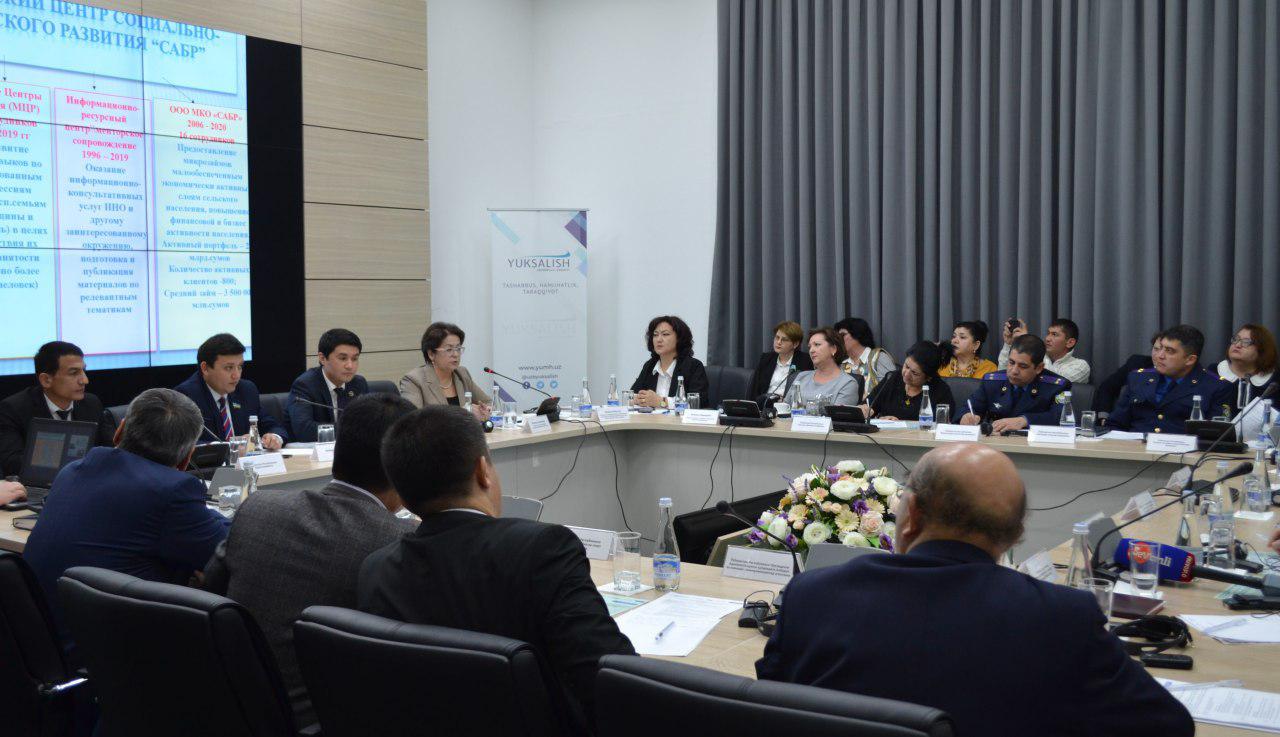