On October 28, 2009, the Women's Forum of Culture and Business Great Britain / Uzbekistan "Pearl of the East" was held, organized by the NGO Haven Wolverhampton (Great Britain) and the Center for Socio-Economic Development "SABR" (Samarkand, Uzbekistan).

The Forum was attended by: Chairman of the British-Uzbek Society, Member of Parliament, Plenipotentiary Ambassador of Uzbekistan to Great Britain, Plenipotentiary Ambassador of Great Britain to Uzbekistan, Plenipotentiary Ambassadors of Azerbaijan, Belarus, Kyrgyzstan, Macedonia, representatives of business structures, culture, mass media, NGOs of Great Britain, representatives Havo Yullari, staff of the Uzbek Embassy in Great Britain, staff and guests of Haven Wolverhampton. From the Uzbek side - the Chairman of the Board of the Public Association "Women's Assembly", a representative of the Ministry of Justice of Uzbekistan, employees of the Center for Social Development "Sabr", musicians of the "Ofarin" ensemble. The Forum was also attended by international experts and representatives of international organizations: Ben Romain (Netherlands), Elena Bekirova (USA), Elena Kozhina (St. Petersburg, Russia), Lyudmila Ermakova (Yekaterinburg, Russia).

At the Forum "Pearl of the East", presentations of representatives of Great Britain and Uzbekistan were combined, an exhibition of art and photographs of the founder and general secretary of the Association for the Study of the History and Culture of the Timurid Epoch (France, Paris) Frederic Baupertus-Bressand was held. The forum was adorned with its performance by the famous Uzbek ensemble of national music "Ofarin" under the direction of Honored Artist of the Republic of Uzbekistan Abdukhoshim Ismailov. 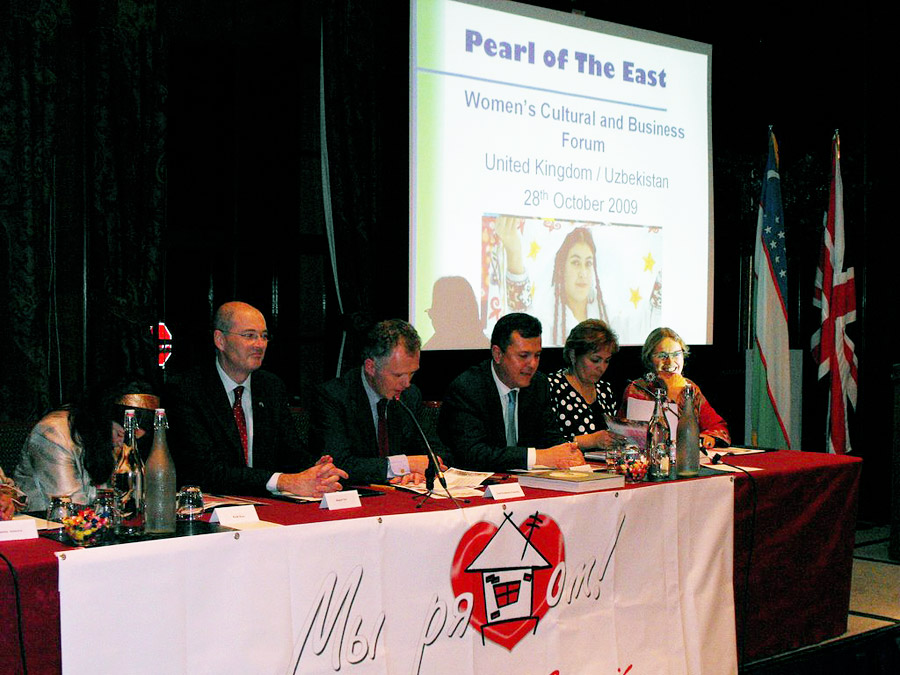 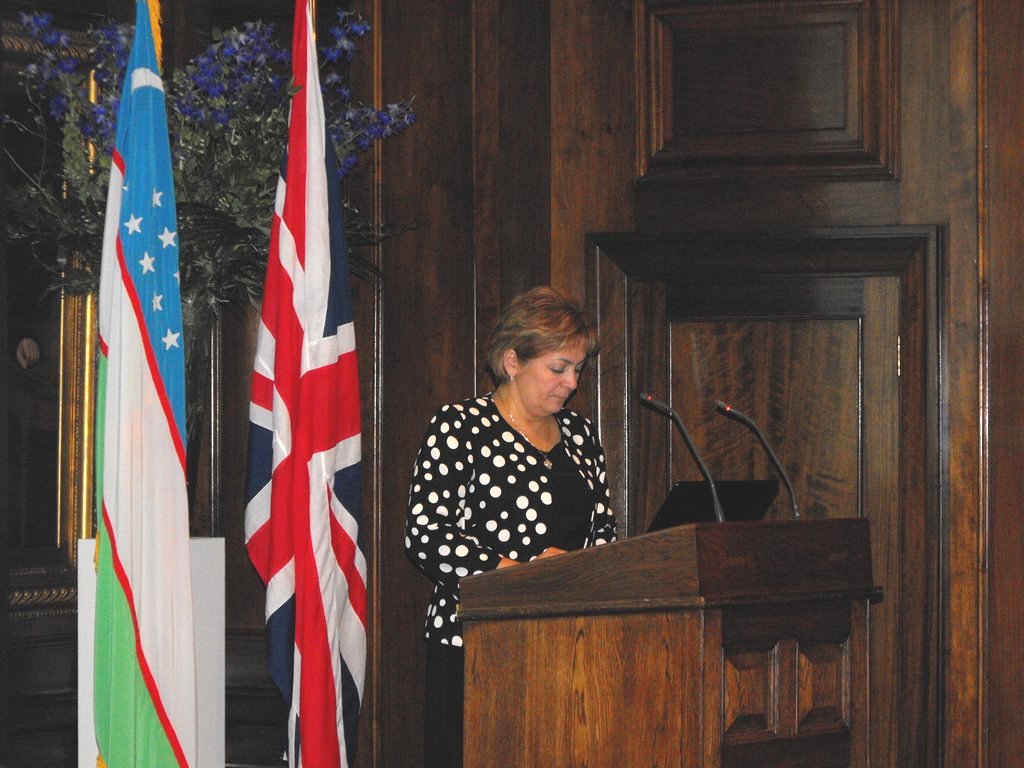 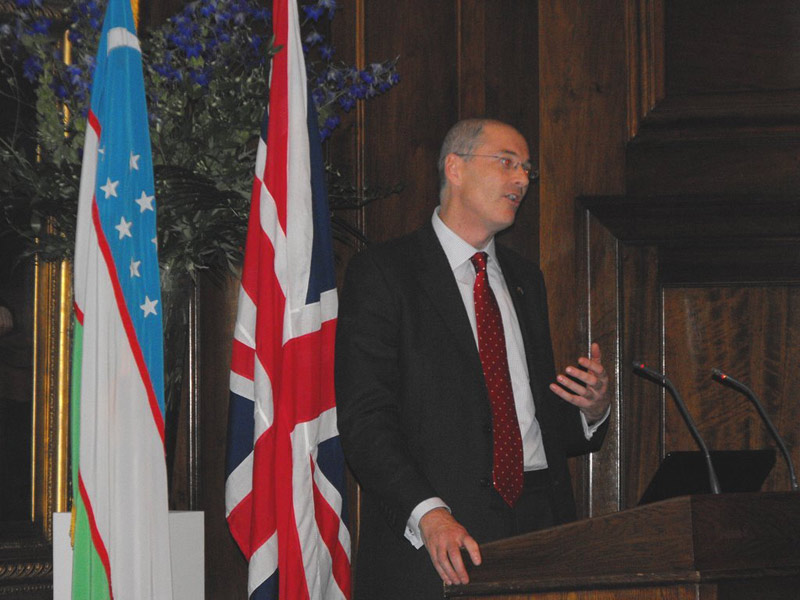 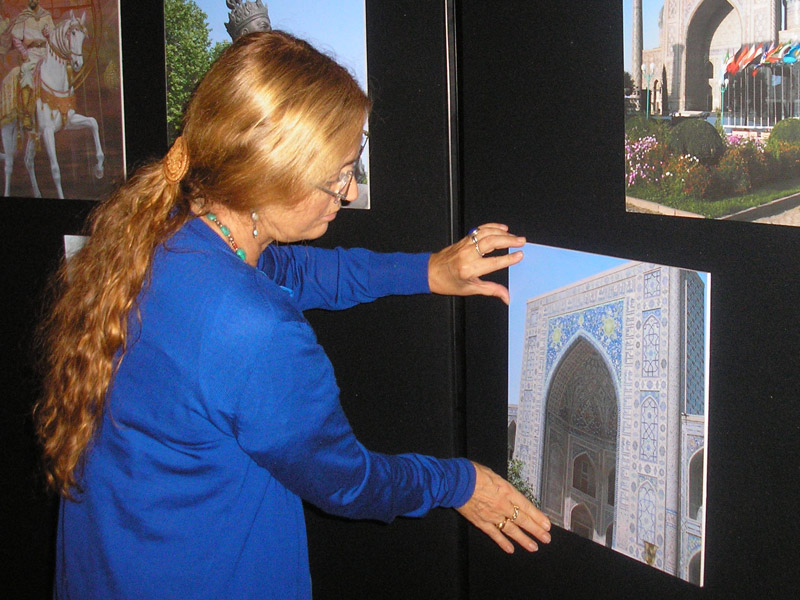