Within the framework of the project, from October 2011 to March 2012, target groups of youth and young women from low-income families, including people with disabilities, were formed in three districts of the Samarkand region: Payaryk, Taylyak and Pastdargom.

In the Payaryk region, master Esirgapova Nasiba taught 15 people the skills of patchwork, embroidery and manufacturing of national dolls and fairy-tale characters during the 6 months of the project.

In the Pastdargom region, master Ulugmuradova Oltinoy taught the same number of young craftsmen the skills of restoration and manufacturing of national chests.

To help the participants to develop their entrepreneurial skills and to further create their own business, the staff of the training center "Sabr" developed modules and conducted the following trainings: "Effective communication. Leadership Formation ”,“ Marketing ”,“ Business Management ”.

Opportunities, abilities, talents of girls and women were revealed during the period of the project. This contributed to the preservation of the traditions of handicrafts and folk crafts, gave impetus to their further continuation and development.

Self-esteem of women and youth, people with disabilities from rural regions has increased 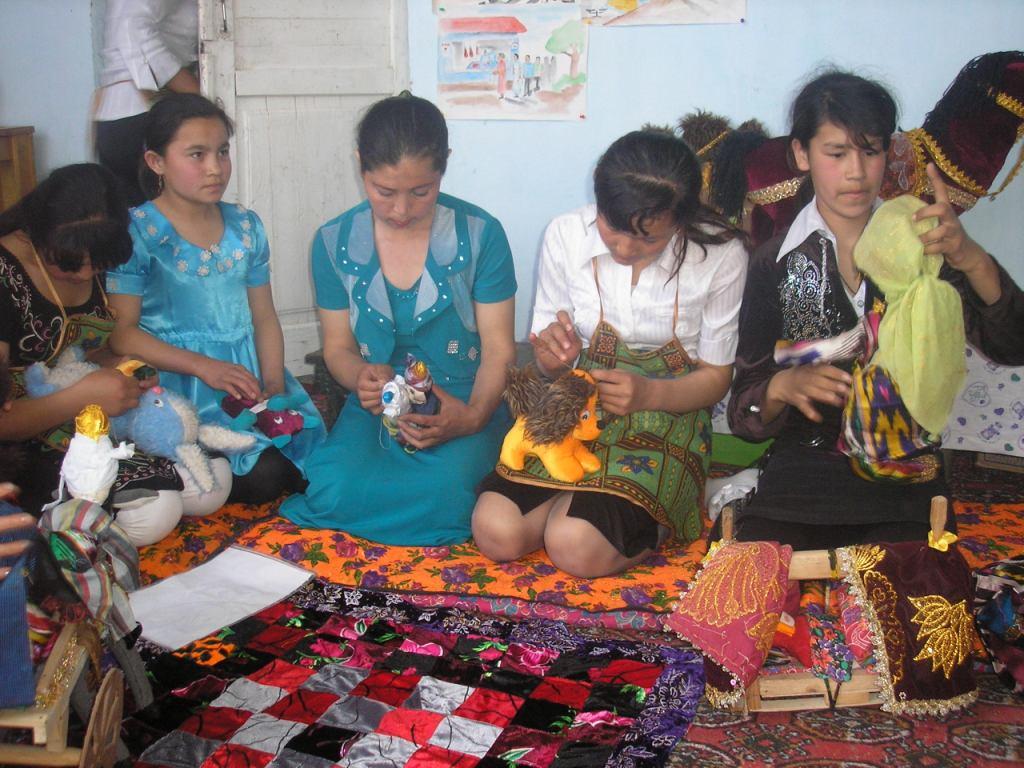 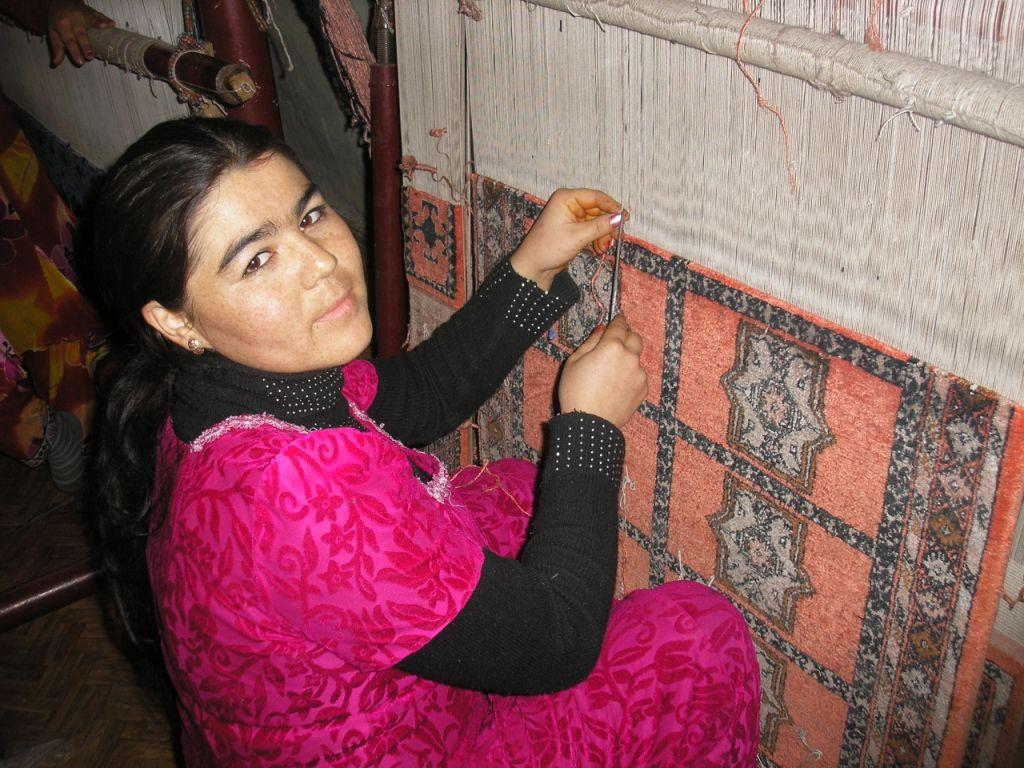 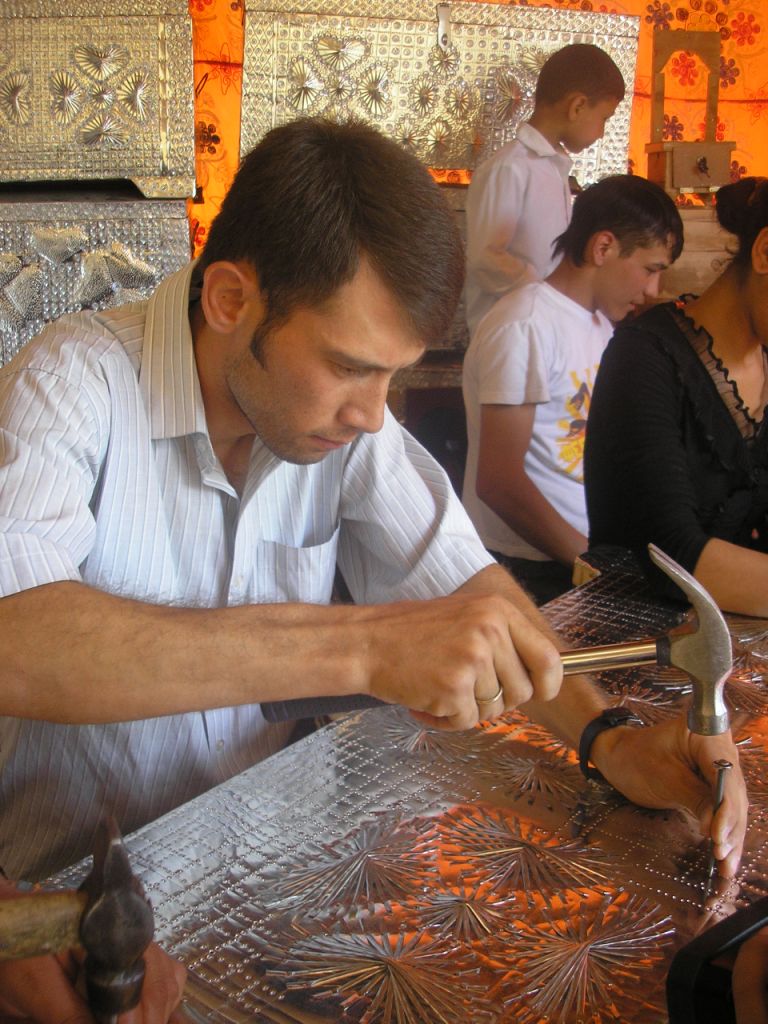