96 countries took part in the conference, 1400 delegates, 300 speakers at the Convention Center Gailord Hotel came together to discuss a common global problem.

Director of the Center for Social Development "SABR" Shirinova Mavlyuda and the head of the Training Center "SABR" Vyazikova Tatyana had the honor to participate in this representative conference, which was organized by the National Network for the Elimination of Domestic Violence and the Global Network of Shelters for Women. It has been supported by the Department of State, Department of Justice, and the US Department of Health and Human Services, and funded by several private foundations. Sixteen US embassies provided financial support to conference delegates.

More than 200 delegates made presentations of their work, shared their successes in strengthening networks.

Representatives of the “SABR” center also had the opportunity to make a presentation “Empowerment of Poor Rural Women”, where they highlighted the work of the “SABR” center aimed at social and economic support of the rural population in the Samarkand region, which has been successfully carried out for more than 15 years.

The conference became a place where support was offered to women and an opportunity for meaningful and constructive discussion of the problem opened up. There was an open dialogue that encouraged the freedom of speech of delegates, speakers and sponsors.

The Second World Conference of Women's Shelters (Shelters) brought together advocates, advocates of women's rights, government representatives, donors, partners, students and other activists in order to learn and share experience in ending domestic violence against women and children in families through support those women who have managed to go through the violence and free themselves from it.

Among the speakers at the conference were famous people of America: Mr. Bill Clinton, Lynn Rosenthal - White House Advisor on Violence Against Women, representatives of the US Department of Health and Human Services, Department of Justice, Melanie Verveer - Ambassador of Peace, the highest-ranking official of the US administration for issues of women's rights, famous artists - Victor Rivers, Reese Witherspoon, singer Gaynor and many other famous people of the country.

In a video address to the conference, Secretary of State Hillary Rodham Clinton said that all countries must pass and implement laws that criminalize violence in order to "bring the perpetrators to justice." She encouraged conference delegates to continue to look for new ways to address the problem of violence.

“Be bold, speak louder and come up with new solutions,” Clinton said. 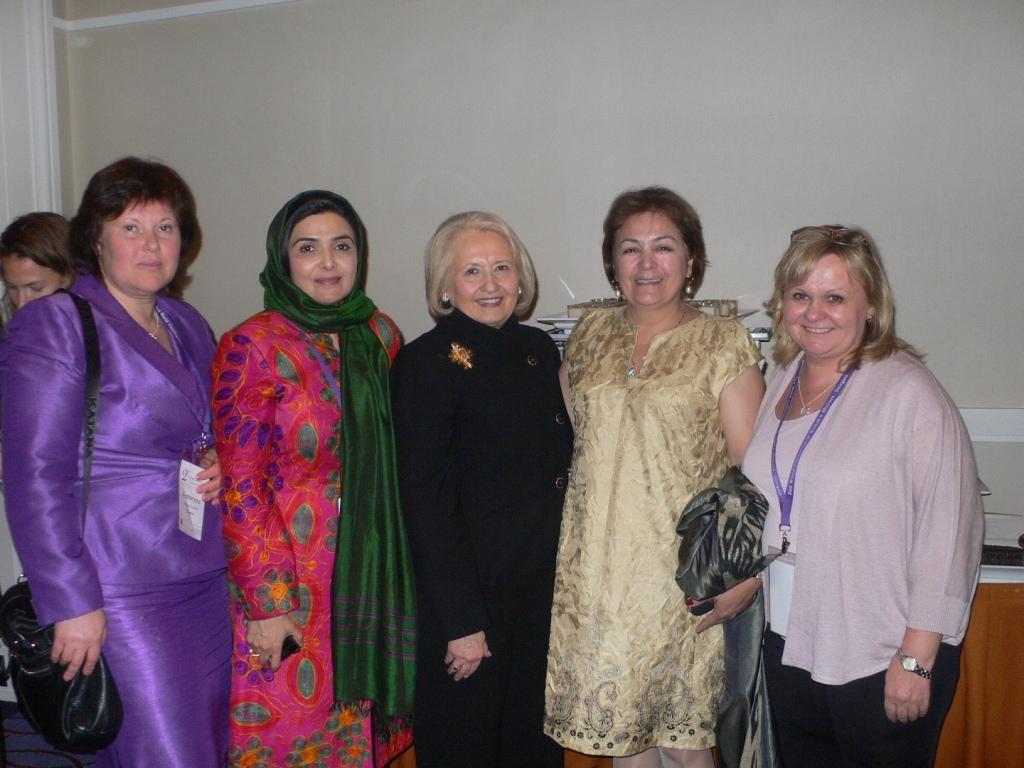 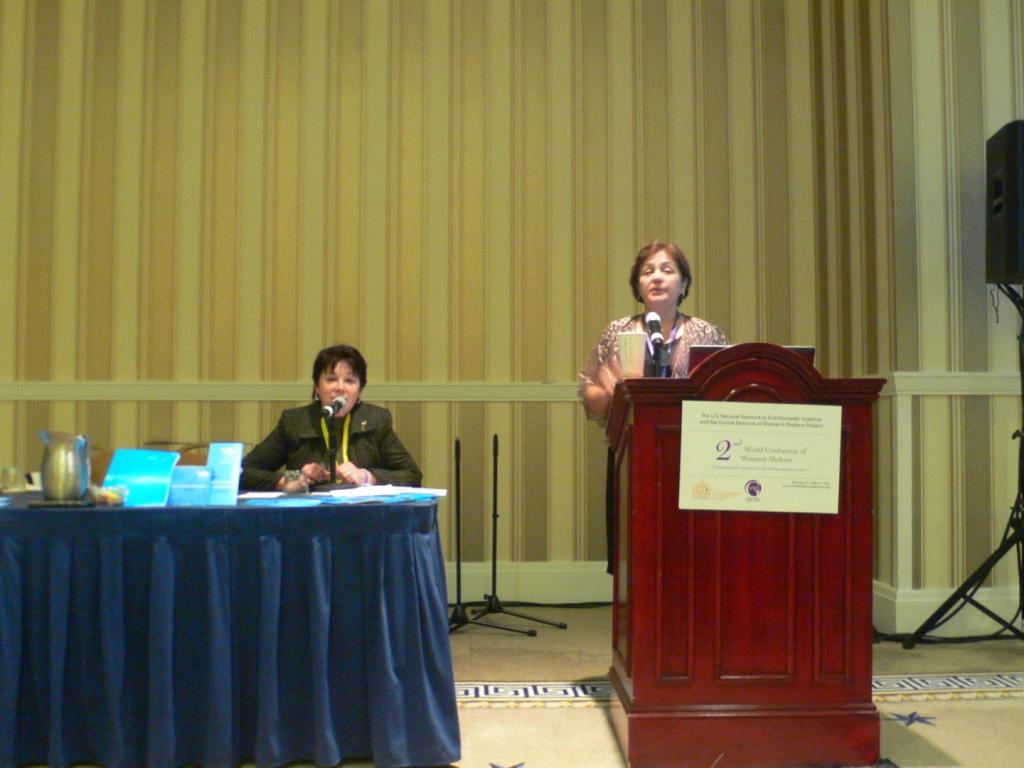 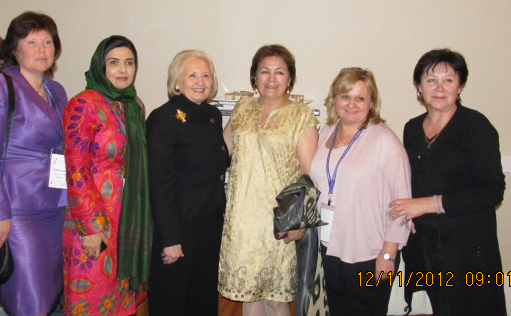 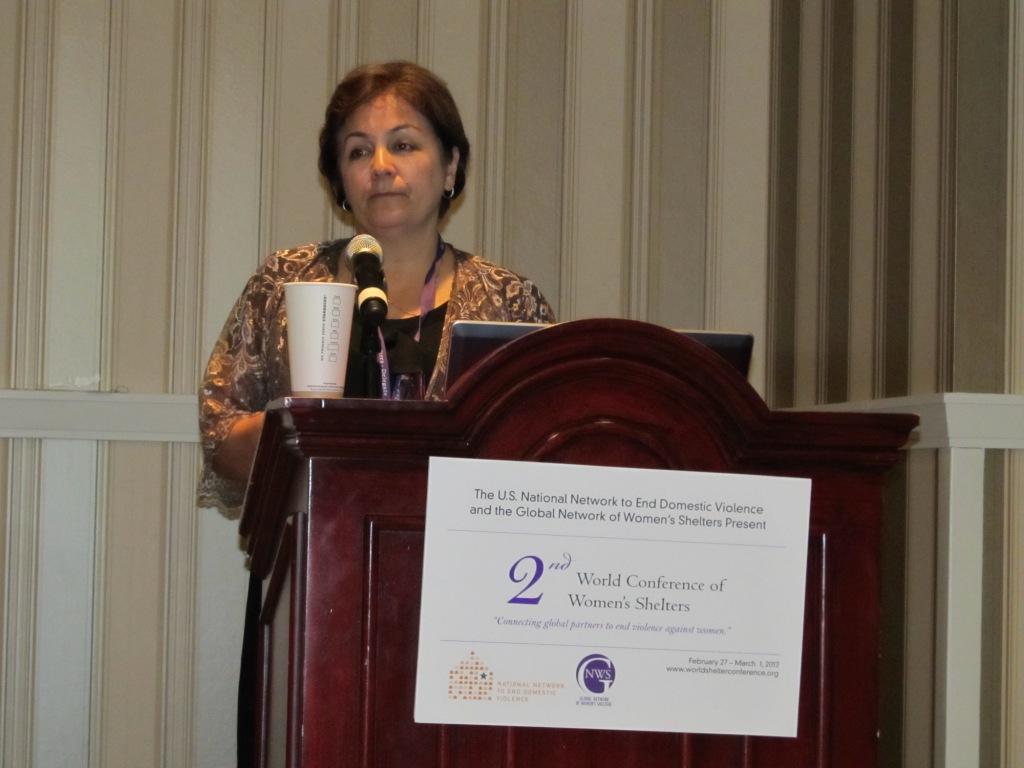